Ronlin Foreman, Master Teacher at the Dell’Arte International School of Physical Theatre, served as the school’s Director from 2011 – 2015, having joined the full-time faculty of Dell’Arte in 2003 as Director of Training after a 20-year association as a master teacher. His career in theatre began in 1976 with the Everyman Players and encompasses areas of performance, playwriting (devising), directing and teaching.

As a performer, Ronlin has received numerous awards including Alliance for Arts in Education and Solo Artist Fellowships from the National Endowment for the Arts. His solo works include Pigeon Show: a Play of Fools; A Happy Fellow; Images; Terre a Terre; and Donkeys, Donuts, Feathers and Floats.

He has been a featured performer at the Lincoln Center Out of Doors Festival in New York, Washington D.C.’s Kennedy Center, Danceworks of Toronto, and Actor’s Theatre of Louisville Classics In Context Festival “Commedia & The Comic Spirit”, as well as at numerous national and international movement theatre festivals. In 2008 he was a featured presenter at the World Encounter On The Scenic Arts (ECUM) International Theatre Congress, Belo Horizonte & Sao Paulo, Brazil. Ronlin’s teaching credits include work with graduate programs at the University of Missouri at Kansas City, the University of Tennessee, Memphis State University and the Alabama Shakespeare Festival, and Cal State University Summer Arts. Undergraduate teaching positions include residencies at Austin Peay State University, Towsen State University, Dordt College and the University of Ohio. Ronlin also taught at Ringling Bros. Clown College and has conducted workshops and lecture demonstrations extensively both nationally and internationally.

In 1991 he was invited to participate in the Playwrights Laboratory at the Sundance Institute exploring the nature of the Fool as profit. As an author and director of devised works, he has collaborated on many solo and ensemble projects including Fool and Angels for Touchstone Theatre and The Fools of Roseles, which received Best Play and Best Director awards from the Memphis Arts Council. 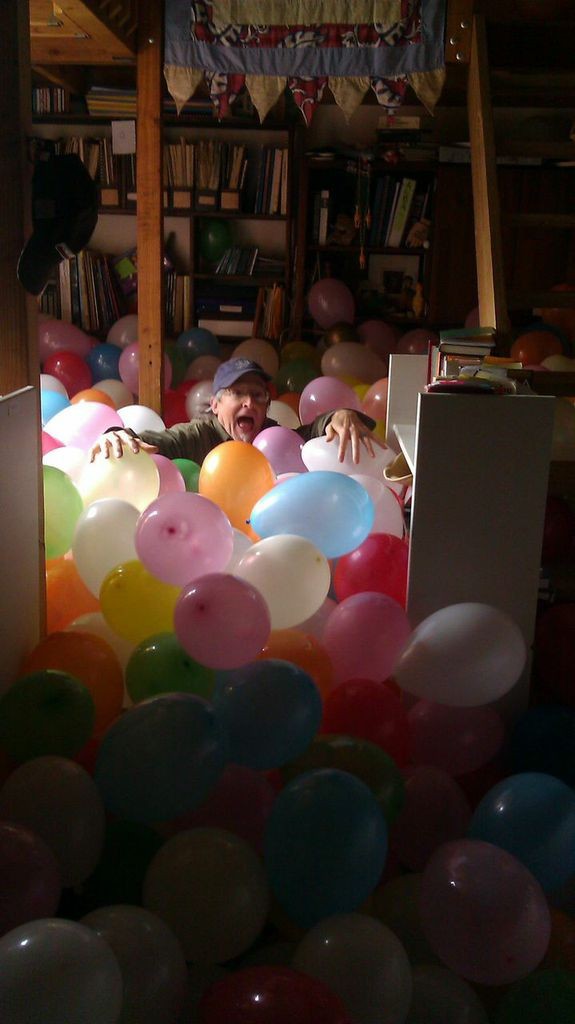 Other directing/coaching credits include: The Visit at Washington’s Arena Stage, The House of Bernarda Alba at the Center for Creative Arts APSU, Stravinsky’s A Soldier’s Tale for Touchstone Theatre, and Virtual Reality with K de Calle Theatre Company in Zaragoza, Spain. He developed Quisquilia, a new touring work for the Italian circus duo, Milo Scotton & Olivia Ferraris’ Circo Teatro Comico Poetico. He is the director of the Dell’Arte Company’s 2009 production, Inverted Alba: Fable & Roundelay After Images of Garcia Lorca.

Ronlin is noted for his research on perspectives regarding a Dynamic Theatre and an Actor/Poet. He is presently touring internationally with his acclaimed performance, Pigeon Show a play of fools, and a series of hallmark classes and lectures under the title The Act of Falling.

Ronlin has a BFA in Acting/Directing from the University of Southern Mississippi. He trained in Mime and Physical Theatre Styles at The Valley Studio and was trained in Performance/Theatre Dynamics at L’Ecole Jacques Lecoq in Paris, France.