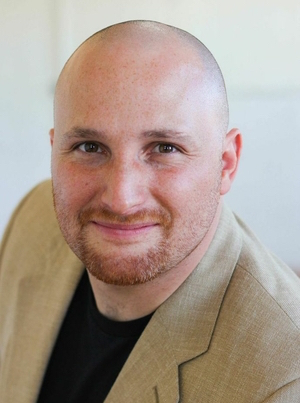 Ryan Musil is a physical comedian, educator, arts administrator, production manager and technician. He holds an MFA in Ensemble Based Physical Theatre from Dell’Arte International School of Physical Theatre (2013) and also trained at the Accademia dell’Arte in Arezzo, Italy (2006). He has worked in ensemble devised theatre companies since 2006. He is a former ensemble member to Piccolo Theatre and Chicago dell’Arte in Chicago, IL, and a founding member of international performing collective Mothership and Fool Me Good Productions. While working in these various ensembles, he has had the opportunity to travel around the world and work with people like Antonio Fava, commedia master and other members of the Commedia dell’Arte community on many projects including dell’Arte company productions from 2010-present. Based in Portland Oregon, Ryan is currently performing in Dell’Arte’s Mad River Festival in the spectacular Mary Jane: The Musical. 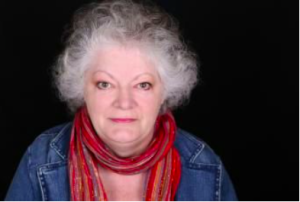 Lydia Foreman received her Bachelor of Science Degree in Communication Arts with an emphasis in theatre from Austin Peay State University. In addition to her career in theatre, Lydia has significant experience as an educator and has conducted instructional seminars in areas of education, entertainment and promotional techniques. Having taught for both public and private institutions, including The International School of St. Maarten, she has classroom experience with all ages. In her position as an instructor for the Dell’Arte Youth Academy, Lydia has conducted theatre arts classes for several area schools including: Trinidad, Pine Hill, Green Point and Pacific Union in Northern California. At Blue Lake Union School she has coached award-winning performance groups who have gone on to compete at the state level in the annual California History Day Project. Inspired by, and in collaboration with her Youth Academy students, she has written and directed eight-teen full length plays which have been produced and performed at Dell’Arte International. 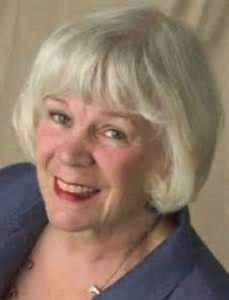 Jane Hill was the co-founder, with Carlo Mazzone-Clementi, of Dell’Arte and has had a long involvement with the company since then.  In May, 2007 she established her company artSMART and has been a consultant in arts management and not-for-profit institutional development.   In 2008, she was asked by Sacramento Mayor Kevin Johnson to join the leadership team of his “For Arts’ Sake” initiative and managed the Action Plan.  In 2010 she was hired by the Nebraska Arts Council to be a 6-week consultant-in-residence, travelling across the state to do board and staff training and development.  Local clients have included the Humboldt Area Foundation, Dell’Arte, the Eureka Symphony, the Arcata Playhouse, the Humboldt Arts Council and Humboldt State University.  Hill holds a bachelor of fine arts degree from Carnegie-Mellon University and a master’s degree from Humboldt State University in California. 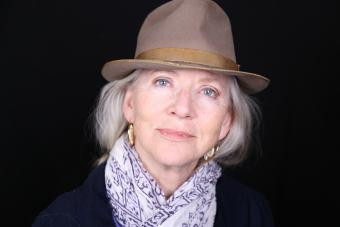 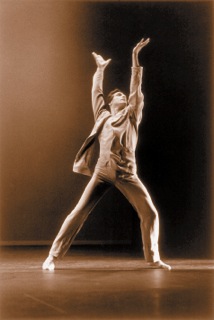 Donlin Foreman performed under Martha Graham’s tutelage as a principle dancer in her company for 20 years, choreographed over 30 dances for Buglisi/Foreman Dance, in 11 NYC seasons and international touring. 15 years as an Associate Professor at Barnard/Columbia University, published a volume of poetic writing Out of Martha’s House, articles in dance publications and chaired the Dance Panel of New York State Council on the Arts. Donlin lives in Harrisville, NH – is on staff at the New England Center for Circus Arts, guest faculty at the Dell Arte’ International School of Physical Theater teaching classes in the Embodied and Emotional Gesture.

He develops coaching, teaching, and residency projects through his organization Dance: On Common Ground where you can find his full CV.

A ’09 graduate of the Professional Training Program at Dell’Arte International, Max strives to combine her technical skills in front-end web development with her passion for design, puppetry, music, and performance. She is the owner and principal at Blue Storm Creative, a multi-disciplinary website development shop that also offers creative solutions in a number of other media – props building, music writing and arrangement, scenic design, and marketing, to name a few recent endeavors. With over 15 years of experience in design and technical work (she’s edited films! she’s designed products! she’s painted the scenery for Broadway shows!), Max brings a stellar sense of branding and a keen eye for detail to any size project. She is inspired by the ever-evolving nature of the web, and considers herself a lifelong student of life. When she’s not coding away at her standing desk, she enjoys a good cup of strong tea, her large baby dog, craft beer, and getting down and dirty in her vegetable patch.